Negotiators at the fifteenth “Conference of the Parties” to the Kyoto Protocol, meeting in Copenhagen, enter their final week with eyes focused on the text of an agreement to reach a new international agreement to reduce greenhouse gas emissions. Heads of state are gathering during the coming days to commit their countries to concrete actions to curb climate change.

At the meeting developing countries are pressing developed ones to lead the way in abating concentrations of atmospheric greenhouse gases that have risen steadily since the beginning of industrialization in the eighteenth century. Developed countries, the developing ones say, have benefitted disproportionately from the industry and trade that are associated with the rise from approximately 250 parts per million of atmospheric CO2 in 1750 to the 385 parts per million that now are accumulated in the troposphere. This rationale explains the “common but differentiated responsibilities” that underlie the 1992 United Nations Framework Convention on Climate Change.

One thing is sure. Reaching agreement will be difficult, as developed countries seek global participation in “nationally appropriate mitigation actions” (NAMAs) from all signatories to the UNFCCC and emission reductions that are “monitored, reported and verified.”

While the daily to and fro of high-level negotiations grab most media attention, discussions of myriad details related to climate science, sectoral emission reduction approaches, and institutional mechanisms take place on the sidelines. Two “side events” at the COP-15 involved ISO, the International Organization for Standardization. More than 160 countries are members of ISO which is based in Geneva. Since 1947, ISO has developed more than 17,000 standards in support of international trade.

One of these side events, co-sponsored by the UNFCCC, offered delegates a perspective on how a proposed international greenhouse gas management system standard might support the implementation of NAMAs at both national governmental and local levels. Another side event, sponsored by the International Emissions Trading Association, highlighted existing ISO greenhouse gas standards and their role in promoting governance, trust and integrity in emissions markets.

ISO standards facilitate capacity building by providing benchmarks for training, certification of personnel, and accreditation of the bodies that oversee these activities. They play an important role in helping organizations achieve the objectives they set for themselves—or that are set for them by local ordinance, national law or international agreement.

ISO standards define the rules by which independent verification bodies can audit the “greenhouse gas assertions” made by organizations at the entity, facility or project level. ISO greenhouse gas standards currently support emissions trading in both voluntary and regulatory markets. Future standards will offer organizations a means to identify the carbon footprint of products and thereby influence greenhouse gas emissions intensity within a supply chain. 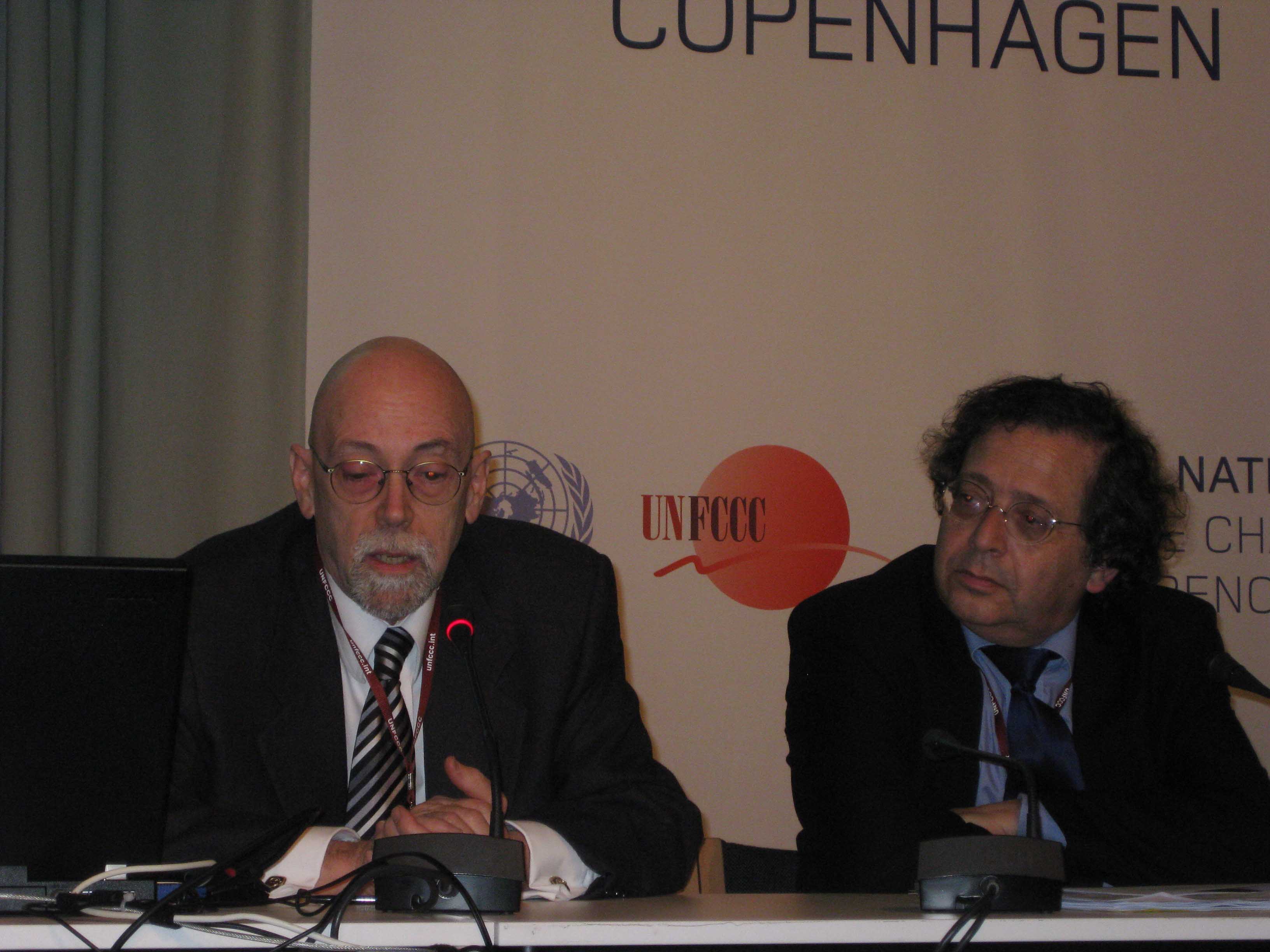